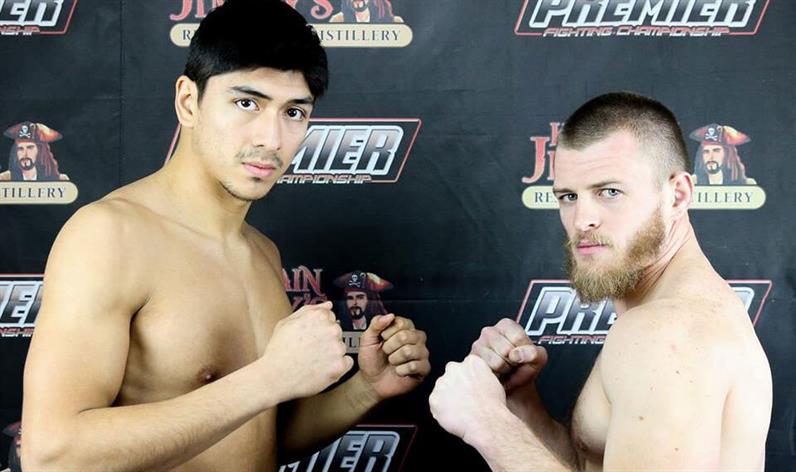 The Premier Fighting Championship held its first event of the year, its 19th overall, last Saturday and we are very proud to announce that Andres Pedraza Rayo, one of our star luggers from The Junkluggers of Fairfield County and Westchester County, emerged from the night undefeated as the Amateur Welterweight class champion by TKO after 3 grueling rounds.

Here’s a play by play of the fight from Combat Sports Nation:

1st
Pat catches a kick and lands a hard overhand right. Andres drop and Pat lands an onslaught of vicious Ground and Pound. Andres is hanging in there. Andres is able to get up to his feet but Pat is just all over him and drops him right back down to land more hard strikes
Pat 10-9

2nd
Andres is trying to work the kicks but keeps running into Pats right hand. Andres gets a couple takedown but Pat keeps revers him and gaining advantage. Pat is keeping control of this fight even though he is tired and getting taken down. Pat is landing hard hay-makers while standing and continues to grind away at Andres. Andres attempts an armbar but Pat shakes it off and lands in mount as the round ends
Pat 10-9

3rd
Pat gets the take down and gets sweep. Andres now has him mounting and landing some punches. Pat is turning back in fourth but Andres keeps flattening him out. Pat is stuck and is flattened out, he looks to gassed out to escape. The ref calls the fight due to unanswered strikes
Winner via TKO RND 3 @ 1:33 -Andres Padraza 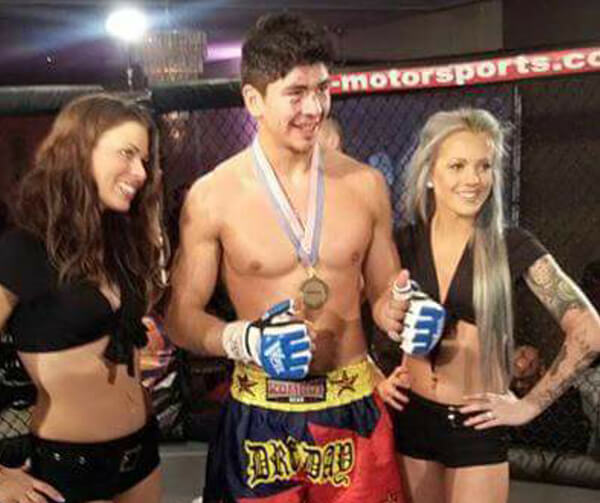