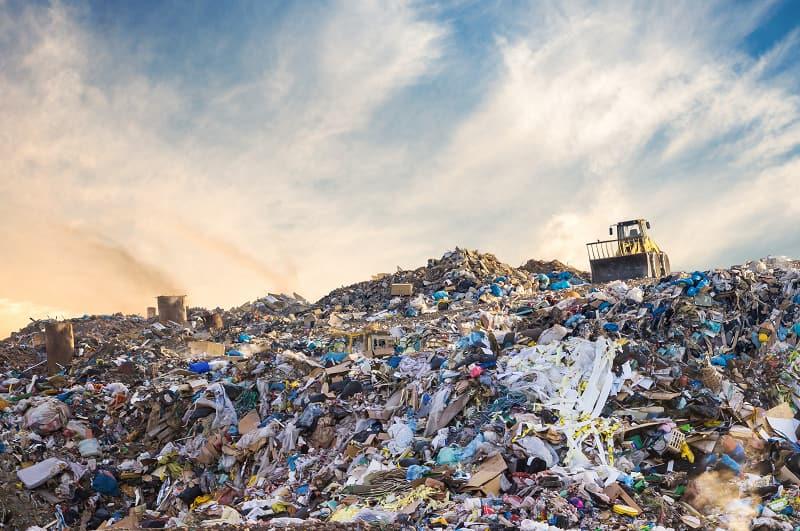 Society is creating junk at an alarming rate — and a lot of that junk ends up in landfills.

The world has a junk problem and nothing makes it more clear than these 40 mind-blowing statistics about the amount of waste society creates, where that waste is going, and the state of recycling.

Keep reading to get the details and learn how we can work together to take control of the world’s waste problem.

The United States generates an average of 4.9 pounds of trash per person every day - the highest amount of waste per person of any country. (source)

While companies constantly tell us we need more stuff, upgrading to the latest tech, fashions, gear, and other items often means getting rid of things you already own. The problem? Most people don't think to donate, recycle, or repurpose their old, unwanted items so they end up in a landfill. 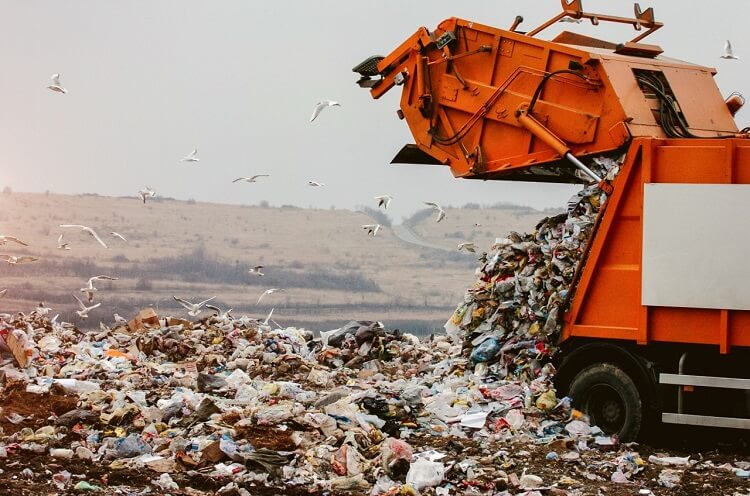 Recycling 1 million laptop computers can save enough energy to run 3,500 US homes for a year. (source)

Almost every home in the US has a television, computer, and smartphone — if not several of each. As technology advances and newer models replace older ones, where do we dispose of these devices? Unfortunately, when electronics end up in landfills, it puts the environment at risk. In addition to taking hundreds of years to break down, electronics leak toxic chemicals like lead and mercury into the soil.

By 2040, there will be 1.3 billion tons of plastic waste present in the environment. (source) 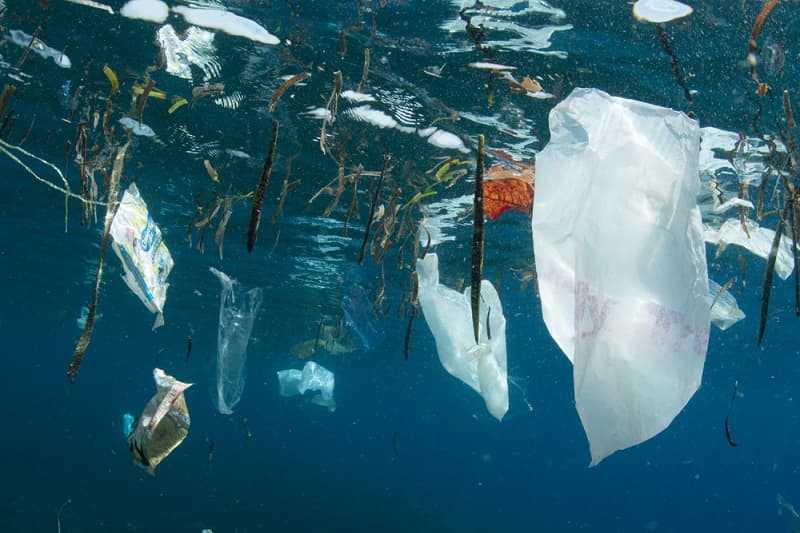 Only 13% of trash is recycled globally. (source)

For three decades, China imported 45% of the world’s plastic waste. In 2017, the country decided to impose a ban on imported plastics. The new restrictions went into place in 2018 and have since caused trouble for the US and other countries that previously relied on exporting plastic waste overseas. For example, California was exporting approximately one-third of its recyclable material to China before the new restrictions were imposed.

How do we fix the world's junk problem?

There isn’t one solution to fix all of these problems. However, sustainable junk removal is a good starting point. What exactly does that mean? As a society, we need to be more conscious about donating first, then recycling and reusing second.

By consciously exercising more care in how we get rid of junk, we can minimize the waste we generate and reduce our dependence on landfills — and The Junkluggers strives to make it easy.

Since our company’s founding in 2004, The Junkluggers has focused on providing eco-friendly junk removal services. When we arrive at a pickup, we make sure to handle your junk professionally before sorting, donating, recycling, and upcycling it. It’s one small way that we give back to the environment and the communities we serve.

To learn more about our sustainable junk removal services or book a free on-site junk hauling estimate in your city, get in touch with your local Junkluggers team. In the meantime, be sure to check out the other blog posts in this junk removal series: