Home»About Us»Blog»Chapter 2: Everything You Need To Know About Landfills

Chapter 2: Everything You Need To Know About Landfills 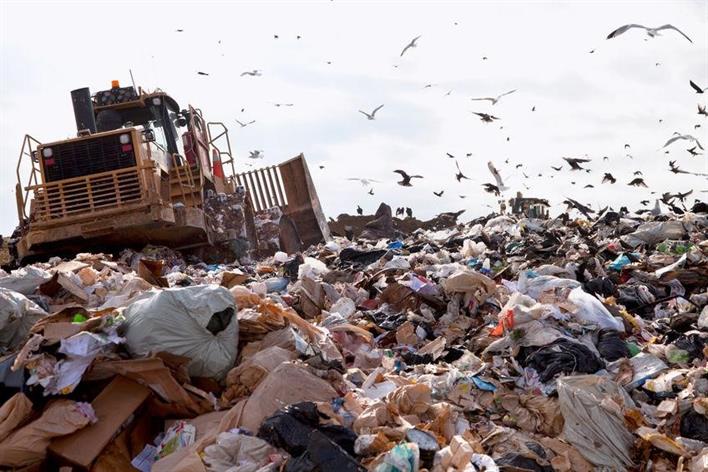 We’re creating more and more junk, but we’re running out of places to put it.

As society advanced, we started to manufacture more products to make our lives easier. But this also created more junk, and that junk needed a new home. Thus the landfill was born as a final resting place for everyone’s discarded junk.

Landfills aren’t a modern creation. We’ve been dealing with junk since the early days of civilization. Let’s dive into a brief history of landfills, how people use and maintain them, and why they can't hold everyone’s junk.

Landfills are a neat way to hide a dirty problem.

The first recorded landfill belongs to the Greeks. They passed a law early on that no one could throw junk into the streets. Citizens would send all junk at least a mile away from Athens instead. This would prevent bad smells and infectious diseases from affecting city life.

As people spread and civilization grew, there was a need for better junk removal tactics. Colonists in 1710 Virginia dug holes to bury all their junk, including discarded armor. But the colonies weren’t hit the hardest by junk — it was the growing cities that found their junk burdensome.

Metropolitan areas also found better ways to dispose of their junk. London had the first waste collection service in the 18th century. They collected coal ash and repurposed it into bricks. It was the first instance of a "zero waste" policy.

Yet people got sloppy as modern city life grew. Cities neglected the need for efficient junk removal services at a time when people were creating more junk than ever before. City dwellers simply tossed their junk into the street as they needed to. New Yorkers started dumping into the East River, creating contaminated water that spread diseases like cholera and dysentery. It led to New York City's Metropolitan Board of Health declaring a war on garbage in 1866.

The first incinerator was actually created in 1874 in Nottingham, UK. It wasn’t until 1885 that America built the nation's first garbage incinerator on Governors Island, New York. But this wasn’t the end of the junk problem.

Junk continued to propagate for many years. In 1894, there were barges full of garbage floating down the Potomac River. New York City was still dumping garbage into the Atlantic as late as 1933. Shortly thereafter, George Roby Dempster introduced the Dempster Dumpster in 1935 to help with junk. But true junk removal took a long time to really catch on.

We create more products as society consumes more stuff. This means we’re creating more junk in the process because many people don’t donate or recycle. It’s resulted in a need for more landfills.

How does a landfill work? 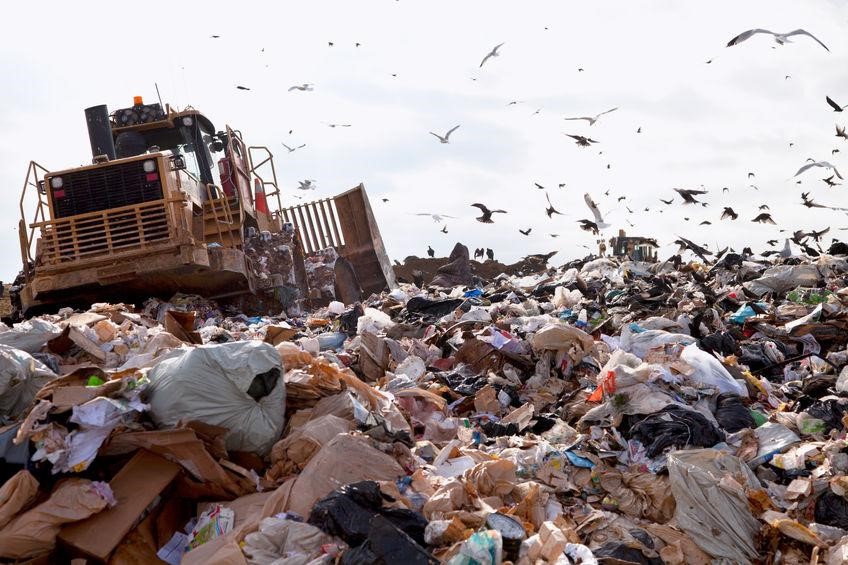 Landfills are the most common tool we have to deal with junk disposal. Landfills work like this:

A lot of people realized that landfills weren’t actually good for the environment. Burying junk in the ground and covering it over with dirt doesn't make these things go away. Many of the items that they threw away also aren’t biodegradable, and were furthermore harmful to the environment.

Landfills finally cleaned up their act.

If landfills were going to continue business as usual, they had new priorities to consider, such as:

Today’s newer landfills take the environment into consideration through construction methods. Current landfills are constructed in many layers to reduce their environmental impact. 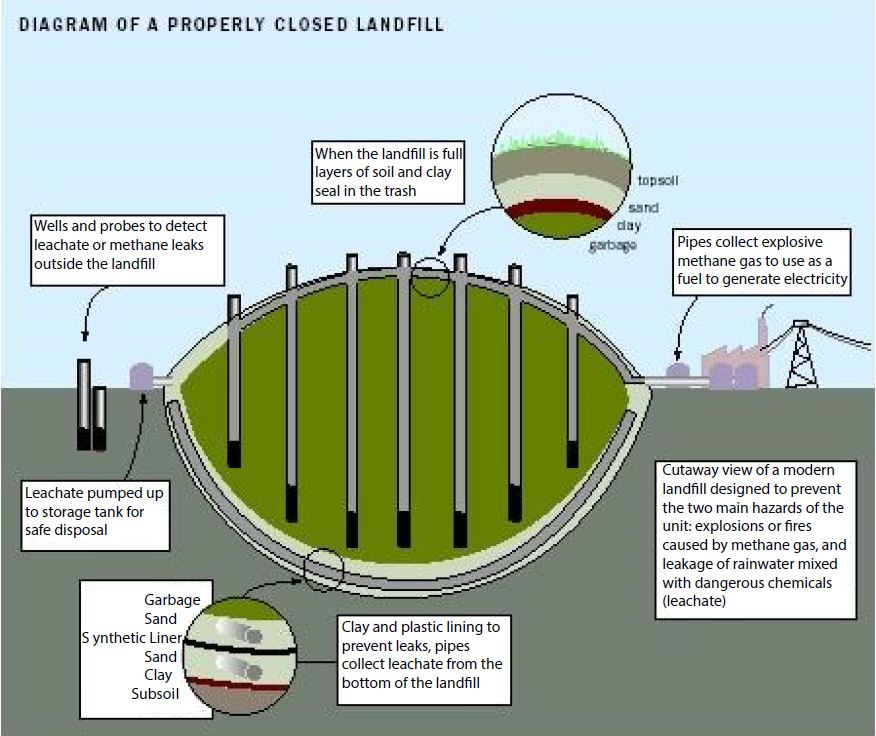 When a landfill is full, the cross-section will look like this, from bottom to top:

These new designs for landfills are far more environmentally conscious than their predecessors. But landfills still create problems no matter how carefully constructed they are.

Landfills are not the most environmentally friendly way to dispose of junk.

Although landfills have come a long way from the days of the Greeks, they still have many downsides. These are the biggest problems caused by landfills:

There are better options than landfills. We don’t have to rely on them as the end-all option for our junk. Here are some alternatives to throwing away your junk and contributing to the landfill problem:

These options require extra time, care, and effort, but they’re safer and more eco-friendly than taking the easy way out and dumping in a landfill. It’s tougher to recycle and repurpose, but the benefits outweigh the time, effort, and cost on our part. China’s recent ban on most recyclables has made it even tougher, but we’re sticking to our goal of achieving a more eco-friendly future for junk removal.

If everyone embraces donating, recycling, and repurposing, we can reduce the need for landfills. Only then will we find new homes for items and reduce our junk output.

In the next chapter, we’ll cover what happens to different types of materials in a landfill and the way these items affect the environment.