How are you celebrating Earth Day?

Earth Day — what is it and why should you care?

Or that 80 percent of all plastic waste ever created by humans is still in the environment?

Or that, in 2018, the total generation of municipal solid waste in the USA was about 4.9 pounds per person per day?

These statistics point to some alarming trends for Mother Earth — and us, its current tenants.

Worried? We can’t blame you. But know that you are not alone. In fact, there’s a global coalition whose entire mission is to “diversify, educate and activate the environmental movement worldwide.” And it started in 1970. On April 22nd, the very first “Earth Day”. 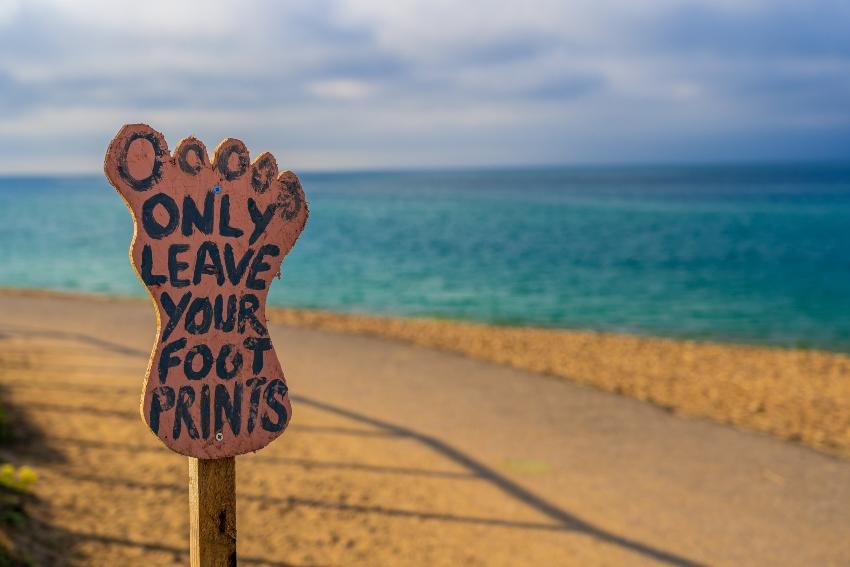 According to the EarthDay.org website, “In the decades leading up to the first Earth Day, Americans were consuming vast amounts of leaded gas through massive and inefficient automobiles. Until this point, mainstream America remained largely oblivious to environmental concerns and how a polluted environment threatens human health.”

But the winds of change started to blow with the publication of Rachel Carson’s groundbreaking Silent Spring in 1962. The best-selling book, which covered the harmful effects of widespread use of pesticide, raised public awareness and concern for the environment and human’s impact on it.

Then a few years later, in 1969, a massive oil spill off the coast of Santa Barbara, California prompted Senator Gaylord Nelson of Wisconsin to propose a nation-wide “teach in” scheduled for April 22, 1970.

An immediate success. A lasting legacy.

An estimated 20 million Americans took part in the inaugural Earth Day event, committed to combating the impact of over a century of industrial development on the natural world.

And the day had a ripple effect…by the end of the year, the United States Environmental Protection Agency (EPA) was created — and important legislation and regulation soon followed: the National Environmental Education Act, the Occupational Safety and Health Act (OSHA), the Clean Air Act, and the Clean Water Act.

Today, Earth Day engages more than 1 billion people every year, through 150,000 Partners in over 192 Countries.

And it’s about more than education and rallies…the Earth Day movement is responsible for action as well, including massive community clean up events and the planting of hundreds of millions of trees in 32 countries since 1990 alone! 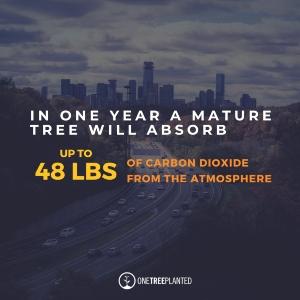 If you’re interested in doing your part to minimize human impact on the environment, here are a number of things you can do right now:

What is The Junkluggers doing for Earth Day?

As befits a junk hauling company founded on sustainable principles, you can rest assured that The Junkluggers celebrates Earth Day in the greenest ways we can.

In fact, we’ve expanded Earth Day to an entire month — during which our franchisees sponsor and participate in e-waste events and community clean-ups across the country.

What’s more, for every job we complete between Earth Day (4/22) and Arbor Day (4/29), The Junkluggers will plant a tree in tandem with OneTreePlanted.org. Last year, with the support of our customers, we planted 2000 trees and hope to exceed that number in 2022.

Book your appointment with The Junkluggers today for a free, no-obligation estimate!