Hoarding – A difficult transition to freedom 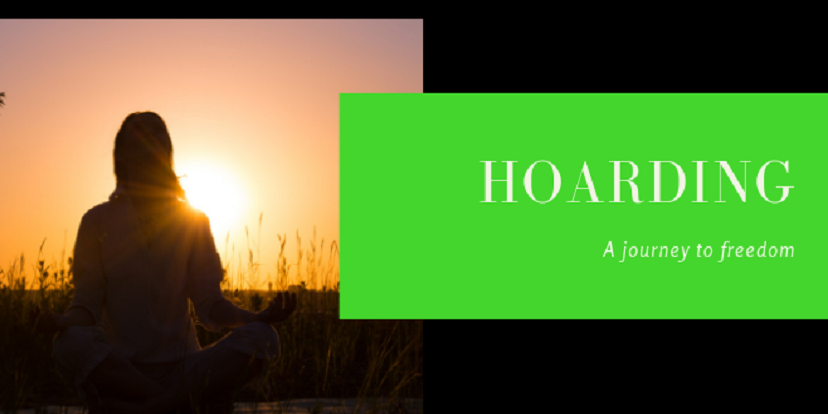 Recently we received a call from a therapist that was working with a family that had to confront hoarding. This is a difficult and painful process of moving items from their home in Austin, TX as the individual has significant attachment to what most people would see as broken and/or useless items.

When we arrived on scene, we were met with a home in crisis. The homeowner’s association had taken action and the family was being fined every day the lot was in disrepair. We met with the family and the therapist and put together a plan.

Our team of luggers are put through sensitivity training for just these types of jobs. Initially, we tackled the outside of the house. Moving things that could be seen from curbside was of importance so that we could either slowdown or stop the homeowner fines. Of first blush, it seemed that everything in the yard was destined for the landfill because everything was either wet, sun damaged or otherwise unusable. However, we were able to quickly separate out mounds of metal and place recyclable items into one bin as we placed garbage in the other. As luck would have it, we even found some usable furniture outside that we were able to donate.

Once the front of the home was cleared, our team went to work on the back of the property. It wasn’t long until the owner, feeling loss, began to remove items from our containers and started to collect items into a pile on the side of the house. We continued our work as the therapist worked with her client to allow us to once again remove the items. It was a tough day.

We removed 14 trucks of items from the front and back yard of the home. It took two full days to first clean the front of the house and then attack the back. Over three trucks were removed filled with metal that were diverted from the landfill. Following a long two days, it was agreed that we would take a break and let the family catch their breath. The homeowner’s association came by and stopped the fines and everyone took a sigh of relief. The team coordinated schedules and two days later we returned to take on the inside of the home.

Having worked outside, it was a bit of a shock for our team as they entered the home. Everyone quickly exited and donned protective gear to include masks. The transition of removing things from the home was too difficult for the family and they chose to stay away having a family representative on site. It was quickly agreed that based on the condition of most of the items that we would work to remove the contents as quickly as possible in a safe manner. We removed 7 full trucks of items from a 1950 square foot home. Once choked down with clutter, this junk removal transformed the home once again into a livable space. Following our departure friends and family worked to clean up the inside for the homeowners.

We understand the role that we play in helping to declutter a hoarder home. It is a sensitive time for all involved. Hopefully the family is once again enjoying their home.