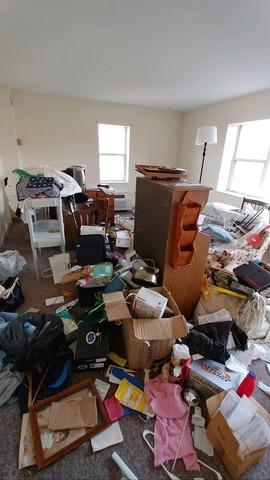 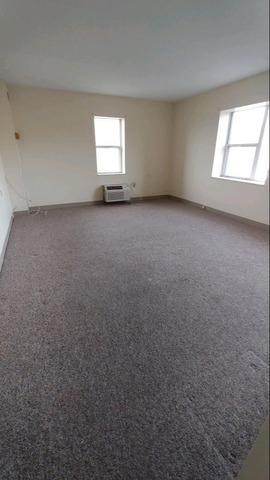 From personal treasures to trash and everything in between, we can make it disappear! Left over/not wanted items after a move

Patio Clean Out in Southbury, CT 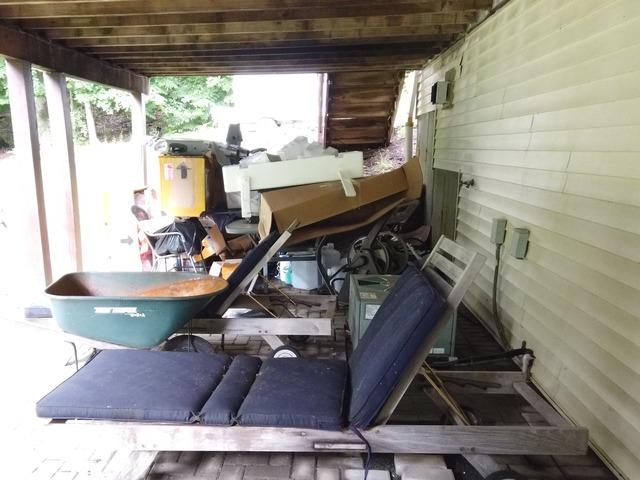 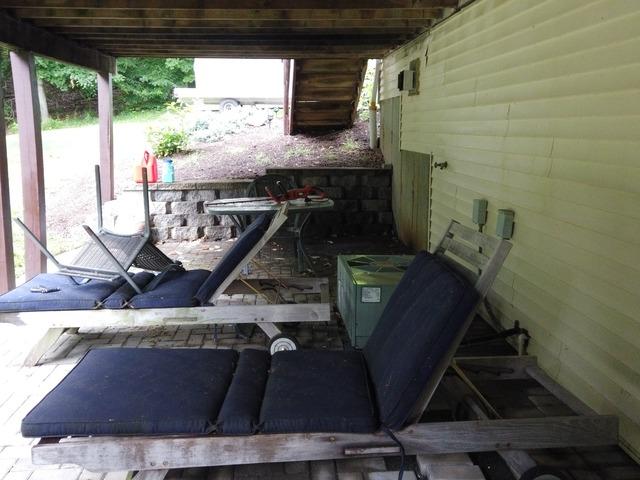 An individual in Southbury, Connecticut was becoming burdened with the amount of clutter that had collected under his deck behind his house. Over time, more and more items that were useless to him began to pile up and he eventually had enough. Smartly, he contacted the Junkluggers of New Haven County. Once the appointment was made, this homeowner could sit back while we took care of disposing of his items. Once the crew arrived,  the hoouse owner was given a free estimate and upon agreement of the estimate, the crew got to work. Within less than 20 minutes, the pile was gone and the Junkluggers were off to their next task. 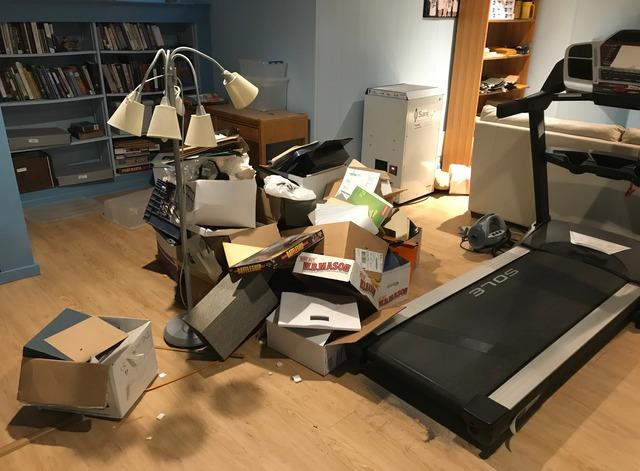 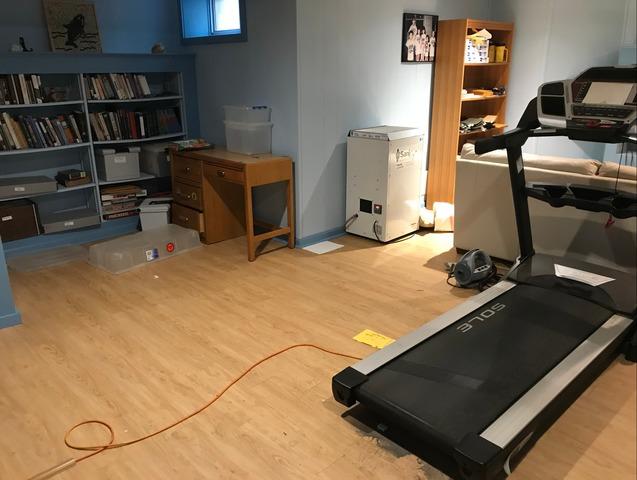 Our team removed all the items from this Derby, CT family room. These homeowners now have a clean and useable family room. 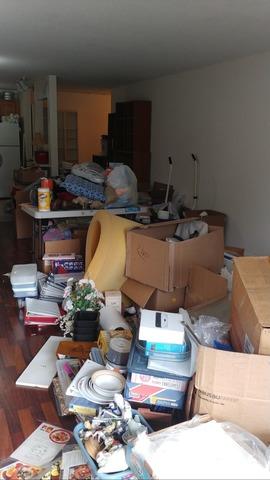 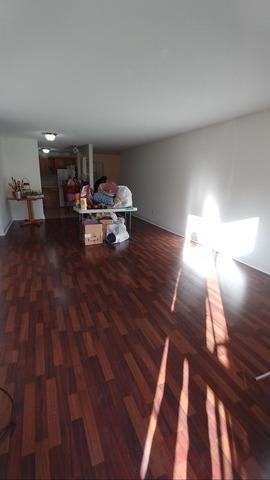 We can remove just about anything as long as its not hazardous.

Full clean out in Seymour, CT 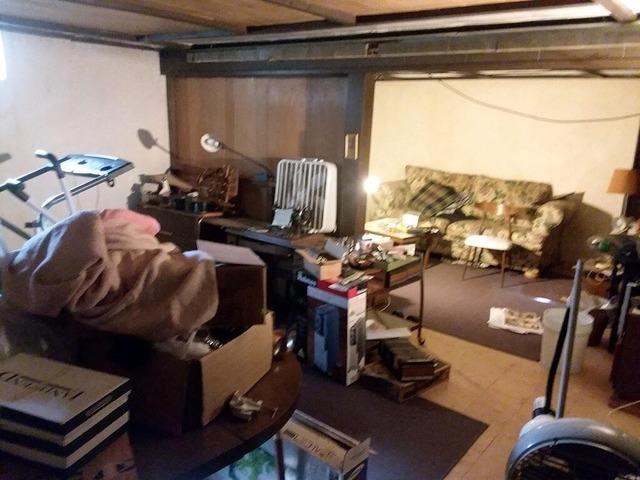 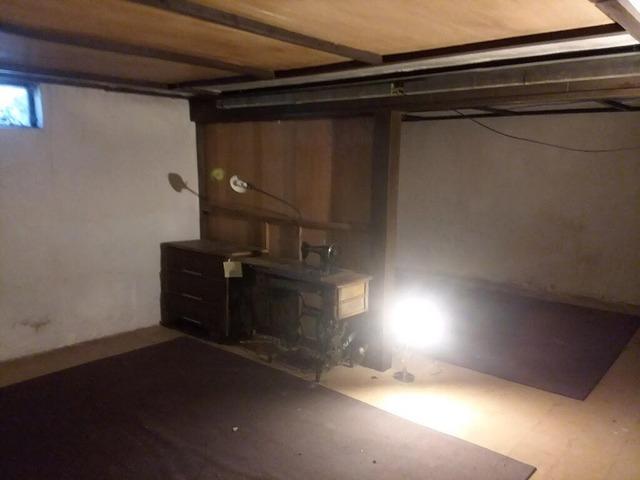 We are able to remove anything from personal treasures to trash and everything in between!