Home»About Us»Blog»Chapter 4: 38 Statistics About Waste Management That Will Blow Your Mind

Chapter 4: 38 Statistics About Waste Management That Will Blow Your Mind 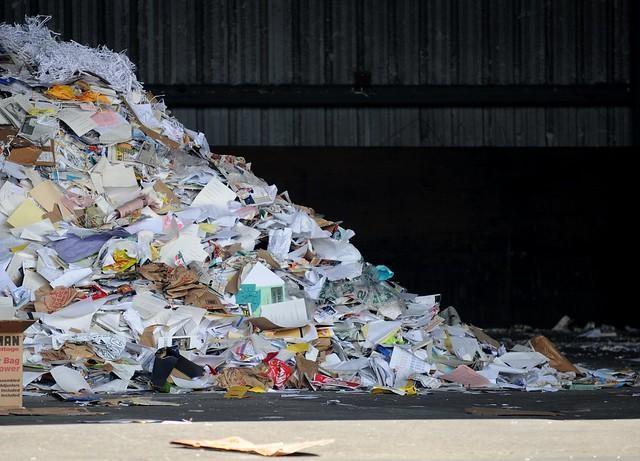 We’re making too much junk.

We can only partially blame it on the advertising. “You need this,” “you want this,” “you can’t live without this.” Ads on social media, billboards on our commute to work, junk mail flooding our mailboxes. Every company yells the same message at us: you need more stuff.

The problem is that we’re creating more junk at a rate faster than the world can handle. Many people don’t even consider donating, recycling, or repurposing as options. A lot of junk ends up in landfills because of this. 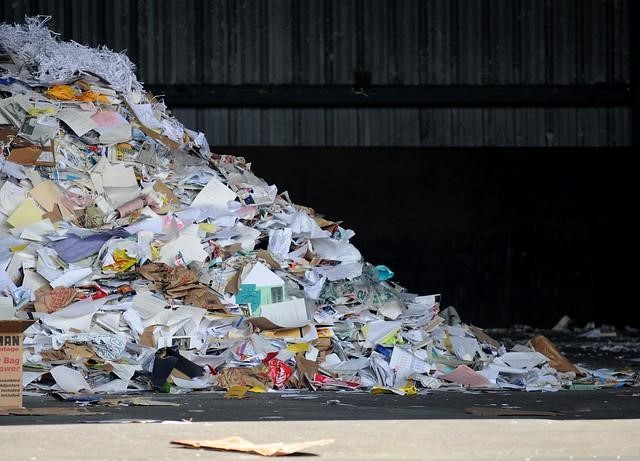 Below are only some of the staggering statistics from the impact of our junk. We’ll cover the amount of waste we create, where that waste is going, and how we’re doing with recycling.

Landfills are still an issue.

There’s a drastic problem with plastic. 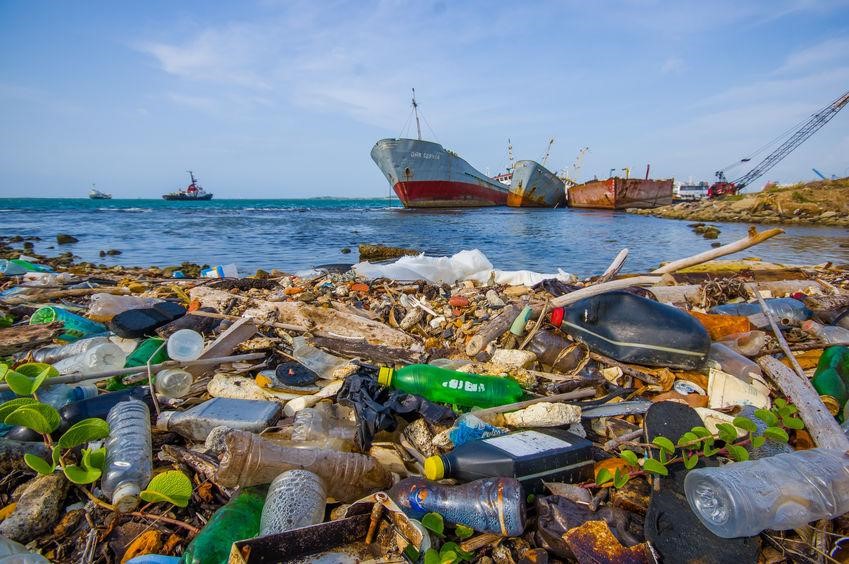 E-waste is a growing concern now that we’re more connected than ever.

The low rate of recycling is frightening.

You’d think it’d be easy to keep items out of landfills. But it’s just not.

The obvious response to the absurd amount of junk we’re responsible for is to be more conscious about donating first, then recycling and reusing second.

There are plenty of charities and non-profits that will help you give your unwanted items a second home. You can donate clothes, furniture, and even old mattresses to someone else in need. And if you have older appliances (like TVs, refrigerators, and freezers) in working order, you should consider donating these as well. A bit of repair can make an old appliance as good as new.

Donating should always be a top priority for junk, and whatever you can’t donate should be recycled. But even though the government pummels recycling into everyone's heads, it’s not especially easy to do. A lot of things have happened that make reusing and recycling everyday items a struggle:

China is limiting the amount of plastic it will take in.

China had previously taken in 45 percent of the world’s plastic waste imports. But the country decided to pass a ban on imported plastics that went into effect last year. This is causing trouble for countries that relied on shipping their plastics overseas. Now we have to find new solutions.

There’s a push for businesses to be greener and more environmentally friendly. But existing infrastructure doesn’t support this. There are too few recycling centers and not enough specialty recycling outlets. We need places where we can drop off items like batteries, lightbulbs, and ink cartridges.

E-waste is becoming a larger issue as technology advances.

Almost every home in the US has a television, computer, and smartphone, if not several of each. As technology advances and newer models replace older ones, where do we dispose of these devices? They can’t fit into your trash can, so the first reaction is to send them to the landfill. But if these larger electronics end up in landfills, they cause two problems: they don’t break down for hundreds of years, and they leak chemicals like lead and mercury into the soil as they degrade.

These are only a few of the issues in the way to integrating better recycling, upcycling, and donating practices into our culture.

We need a mindset where donating, recycling, and upcycling is second nature.

There isn’t one solution to fix all of these problems, but we think that sustainable junk removal is a good starting point.

Since our company’s founding in 2004, we’ve focused on providing eco-friendly junk removal services. When we arrive at a pickup, we make sure to handle the client’s junk professionally before sorting, donating, recycling, and upcycling it. It’s one small way that we give back to the environment and our communities.

By consciously exercising more care in how we get rid of junk, we can minimize the waste we generate and reduce our dependence on landfills.

Check Out Chapter 2: Everything You Need To Know About Landfills

Check Out Chapter 3: 26 Household Items That Don’t Disintegrate In Landfills